When Hezekiah stopped paying tribute to Assyria he soon had to face Assyria’s wrath.  After he strengthened the walls of Jerusalem, he turned to the water supply. Since Jerusalem was on the top of a mountain it had no natural springs inside the city.

The city’s only supply of fresh water, the Gihon Spring, was just outside the walls and flowed into the Kidron Valley. People had to bring their water jugs to the spring to get their water. In a potential siege lack of water would be a serious thing for the city.  Furthermore, why should water be conveniently supplied to an army outside the walls?

So Hezekiah’s workmen excavated a remarkable 1,750-foot, S-shaped tunnel under the city that connected the spring to the Pool of Siloam. Marks from the pickaxes, wedges and hammers can still be seen on the walls. Two teams worked from each end until they met in the center. 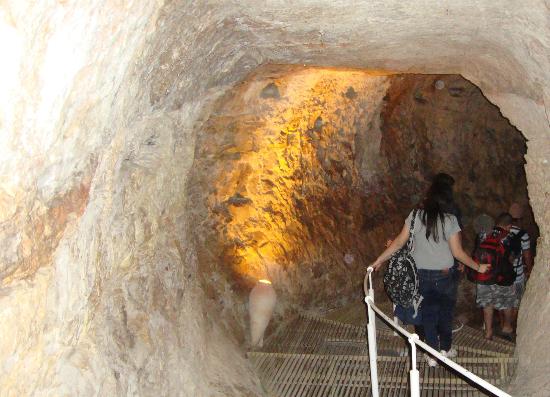 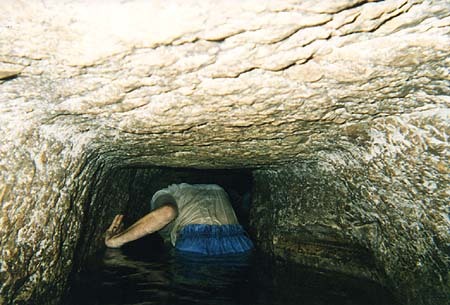 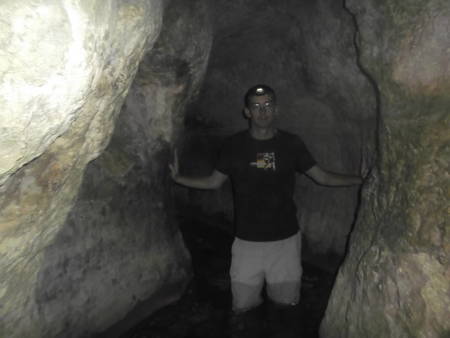 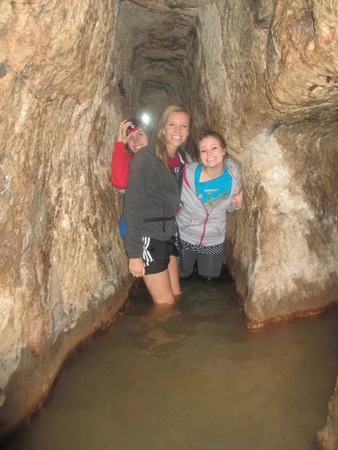 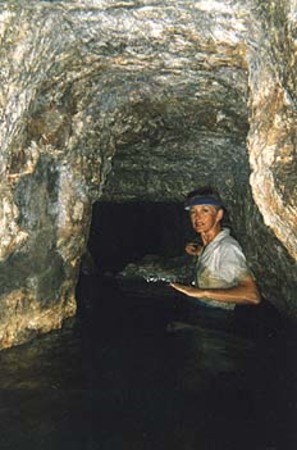 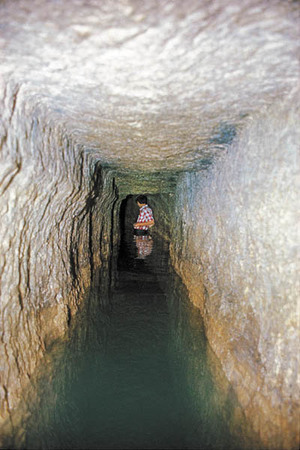 "As for the other events of Hezekiah’s reign, all his achievements and how he made the pool and the tunnel by which he brought water into the city, are they not written in the book of the annals of the kings of Judah?" (2 Kings 20:20)

"When Hezekiah saw that Sennacherib had come and that he intended to wage war against Jerusalem, he consulted with his officials and military staff about blocking off the water from the springs outside the city, and they helped him. They gathered a large group of people who blocked all the springs and the stream that flowed through the land. 'Why should the kings of Assyria come and find plenty of water?' they said." (2 Chronicles 32:2-4)

"It was Hezekiah who blocked the upper outlet of the Gihon spring and channeled the water down to the west side of the City of David. He succeeded in everything he undertook." (2 Chronicles 32:30)

In 1880 an inscription was discovered in the tunnel.

“The boring through [is completed]. And this is the story of the boring through: While yet [they plied] the drill, each toward his fellow, and while yet there were 3 cubits to be bored through, there was heard the voice of one calling to another, for there was crevice in the rock on the right hand. On the day of the boring through, the stone cutters struck, each to meet his fellow, drill upon drill, and the water flowed from the source to the pool, for a thousand and two hundred cubits, and a hundred cubits was the height of the rock {mountain} above the heads of the stone cutters.”
Thw words in brackets [ ] are difficult to read and are supplied by the translators.